Heavenly and earthly questions abound in the radio-silent town of Green Bank, West Virginia; while astronomers search for life beyond Earth, local residents contemplate their sublime connection to technology.

The Quiet Zone investigates Green Bank, West Virginia — a tiny town that’s home to the world’s most powerful radio telescope, making cell phones and other digital disturbances verboten. Weaving together the lives of its inhabitants with the telescope’s search for extraterrestrial life, this is the story of a place where modern technological gadgets are forgone so that our biggest questions may one day be answered. 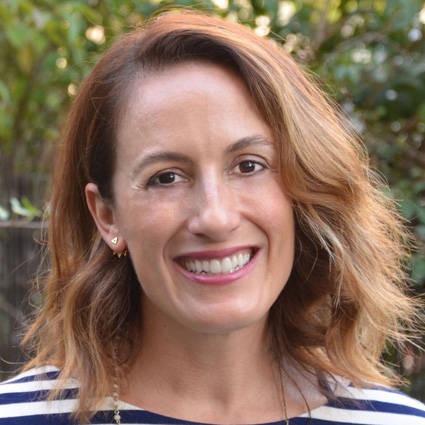 Katie Dellamaggiore is a documentary director and television producer whose work has appeared on PBS, MTV, A&E, HBO, Discovery and TLC. Katie is best known for her Emmy Award-nominated film “Brooklyn Castle”, a story about the nation’s best junior high chess team and its fight against afterschool budget cuts. “Brooklyn Castle” won the Audience Award at SXSW, was nationally broadcast on PBS’s acclaimed P.O.V. series, and is being adapted in a narrative film by Sony Pictures and Scott Rudin. Katie also directed “Ur Life Online”, an educational film for A&E Classroom that was Emmy Award- nominated for Outstanding Single Camera Editing and “New Orleans: Here and Now”, a Time Inc. anthology honoring the 10-year anniversary of Hurricane Katrina. Katie lives in Greenpoint, Brooklyn with her husband and producing partner Nelson, and their two daughters. Katie and Nelson and are currently working on their next joint production, “The Quiet Zone”.