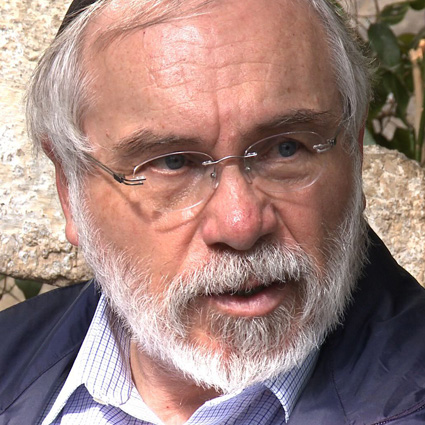 Daum was co-producer and co-director of Hiding and Seeking; Faith and Tolerance After the Holocaust http://www.pbs.org/pov/hidingandseeking/ . Hiding and Seeking was fortunate to be started with an initial National Endowment for the Arts grant and then received major funding from the Independent Television Service. After its theatrical release Hiding and Seeking went on to a very successful national broadcast on POV and won numerous awards. Daum was also co-producer, co-director and co-writer of A Life Apart: Hasidism in America http://www.pbs.org/alifeapart/, a 95-minute 35mm documentary that received major support from the National Endowment for the Humanities. Narrated by Leonard Nimoy and Sarah Jessica Parker, A Life Apart explores the post-Holocaust revival of Hasidism in America and the intergenerational transmission of Hasidic values from Holocaust survivors to their American-born children. After a successful theatrical release and national PBS broadcast it went on to win numerous awards including a CINE Golden Eagle and was nominated for a national Emmy. Daum is also a frequent contributor to PBS’s Religion and Ethics Newsweekly. 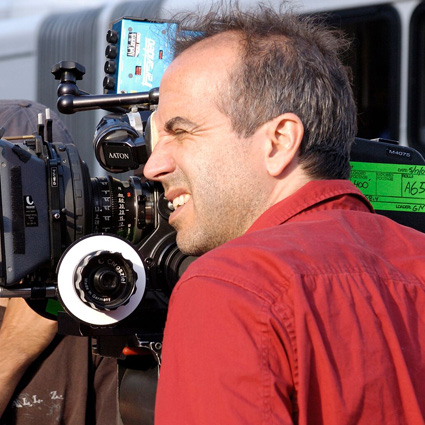 Rudavsky is the film’s co-producer and director as well as director of photography. Rudavsky was co-producer and co-director, together with Daum, on Hiding and Seeking as well as A Life Apart. He was also director of photography on both of these films. Oren Rudavsky is the recipient of a Guggenheim Fellowship. He has received two National Endowment for the Arts filmmaker awards, three National Endowment for the Humanities grants, several New York State Council for the Arts awards, and many other awards and commendations. His most recently completed film, Colliding Dreams: A History of Zionism, is a feature length documentary that was supported by a media grant from the National Endowment for the Humanities. He was the producer of a range of multi-screen and single screen films for the Russian Jewish History Museum and Tolerance Center in Moscow. He is currently working on a documentary about Joseph Pulitzer.

The mega-narratives underlying the Arab-Israeli conflict, the Holocaust and Nakba, are pitted against each other in the ruins of an Arab village emptied in 1948.

Lifta is the only Arab village abandoned in the 1948 Arab-Israeli war that has not been completely destroyed or repopulated by Jews. Its ruins are now threatened by an Israeli development plan that would convert it into an upscale Jewish neighborhood. Discovering that his parents’ Holocaust experiences may have distorted his views of the Israeli-Palestinian conflict, Menachem, the filmmaker and an Orthodox Jew from Brooklyn, sets out to establish a personal relationship with a Palestinian. He meets Yacoub, who was expelled from Lifta and now leads the struggle to save the haunting ruins of his village from Israeli plans to build luxury villas on the site. Learning that Lifta was once a place where Jews and Arabs got along, Menachem join’s Yacoub’s campaign in the hopes that Lifta can serve as a place of reflection and reconciliation. This sets up a climactic encounter between a Holocaust survivor and a Nakba refugee amidst the ruins of Lifta.

THE RUINS OF LIFTA--TRAILER V.8.12.16 from Ramon Rivera-Moret on Vimeo.

"The Ruins of Lifta offers a muscular example of ability of documentaries to make the political intensely personal. More painfully, it's also a case study in the limits of benign intention."

"A thoughtful lesson in history - and listening."