Mississippi Red looks at American feminism through the lens of race, religion and the political establishment as a pair of bipartisan allies fight to pass an equal pay bill in one of the most conservative states in the union.

The 2016 presidential election triggered nationwide debate about the future of women’s rights and American feminism. Never before had a woman come so close to becoming President of the United States and yet, her candidacy seemed to do more to polarize women in our nation than it did to unite them. Mississippi Red seeks to understand the fault lines in American feminism —and surprisingly hopeful signs for the future—by following an unlikely pair of political allies in Mississippi. Our story chronicles Republican State Treasurer Lynn Fitch, one of only four women ever to win a statewide election, and Cassandra Welchlin, a longtime advocate for low-income women of color, as they travel a diverse set of communities in an effort to build support for an Equal Pay Bill. Along with the personal stories of women struggling to make ends meet, Mississippi Red provides a rare look at the bi partisan efforts of Fitch and Welchlin as they fight for women’s rights in a state with the highest rate of female poverty in the nation. 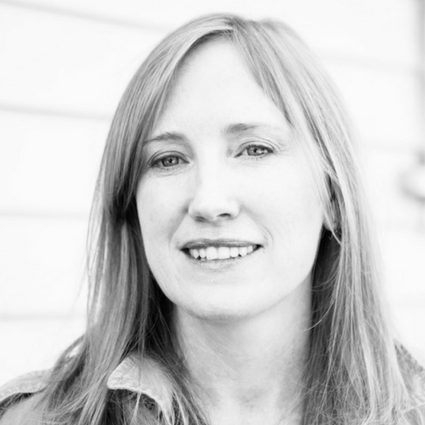 Kelly Duane de la Vega has a history of making impactful documentaries with a particular focus on the intersection of institutional power, race and class. Her work has screened in film festivals worldwide and has been awarded top prizes from festivals such as Tribeca Film Festival and SFIF. Her films have screened on Capitol Hill, at the Lincoln Center, in US prisons and in the NYMOMA. They have been broadcast nationally on PBS, Netflix and nominated for multiple national Emmys. THE RETURN (PBS/2016), Emmy nominated and a Peabody Award Finalist, has gotten notoriety for its Ford Foundation sponsored impact campaign to help remove barriers for the formerly incarcerated. EL POETA (2014) examined the legacy of the US led Mexican Drug War. BETTER THIS WORLD (PBS/2012), a feature shedding light on a controversial domestic terrorism case, won a Gotham Independent Film Best Documentary Award, won Writer’s Guild of America’s Best Documentary Screenplay Award and an International Documentary Association Creative Achievement Award. MONUMENTAL: David Brower’s Fight for Wild America (PBS 2004) opened theatrically nationwide and was selected to be part of the Smithsonian’s permanent collection. She has also produced short format work focusing on issues that range from voting rights to mass incarceration for The New York Times, IFC, and The Intercept. De la Vega is a founding member of THREE FRAMES, a non-profit creating films that focus on journalism, art and impact. 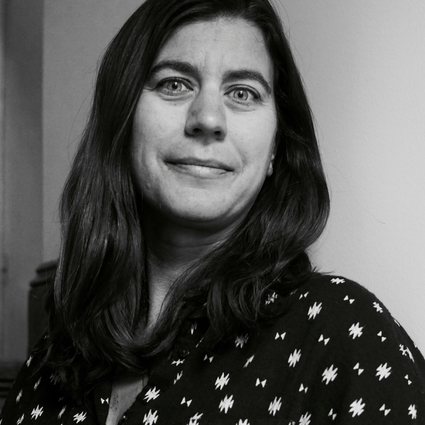 Jessica Anthony is an award-winning producer with two decades of experience ranging from commercials to fiction to hard hitting documentaries. Her film work has largely focused on socio-political and cultural issues such as gender equality and voting rights. She was the producer on Jennifer Siebel Newsom’s Sundance documentary film THE MASK YOU LIVE IN, which explores toxic masculinity in American culture. In 2016, Jessica partnered with Duane de la Vega to direct and produce PROJECT TURNOUT, creating media partnerships with Mother Jones, the Nation and the New York Times. As part of this effort she directed and produced the Op-Doc SUPREME COURT V. THE AMERICAN VOTER, which exposes the strategic and deliberate acts by some to suppress the votes of people of color. She was also a producer on Haitian American director Guetty Felin’s film AYITI MON AMOUR (Toronto 2016) about the aftermath of the 2010 earthquake. Jessica’s career began in animation and visual effects where she produced award winning ads and short films for MTV, Disney, Universal, Nickelodeon, BBC, Comedy Central and many more. Anthony is a founding member of THREE FRAMES, a non-profit creating films that focus on journalism, art and impact.