Amar and Gunaraj are not only close friends, but also Happiness Agents who work together for the Happiness Ministry of Bhutan travelling door to door measuring people’s happiness level while searching for their own among the remote Himalayan mountains. On their mission, they encounter various people chasing their dreams. This satirical road movie through a mosaic of different stories discovers the real desires of a society behind a national identity created by the Happiness Ministry of Bhutan, a closed country for centuries.

In a small Himalayan country Happiness Agents are working for the Ministry of Gross National Happiness (GNH). They are collecting data for the Happiness Survey in order to create 5-year-happiness plans to increase the Happiness Index of the society. It is hard to imagine that a country like this really exists in our modern world. But in Bhutan, considered to be the last Buddhist Kingdom, everything is about Happiness!

The film follows two Happiness Agents, Amar and Gunaraj, who are like an odd couple, the Bhutanese Laurel and Hardy. While Gunaraj is a serious family man, Amar is a relentless romantic, who dreams about finding a wife. His day job is to document happiness in others’ lives while he is in search of his own. Through their journey, we encounter everyday people from different social classes, and we also get to know their personal stories and aspirations. Meanwhile through the national TV we see GNH history from the kings’ speeches, the often cheesy GNH songs and the endless educational programs about GNH. This film is a heart-warming, multi-layered exploration of what happiness means to individuals, as opposed to what it means to a nation. On a broader level it questions happiness rankings, but on a personal level it searches for happiness in the smallest of places. 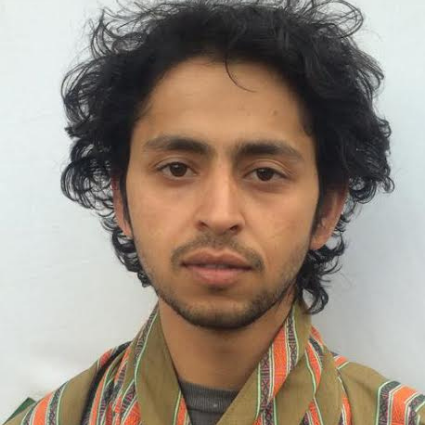 Arun Bhattarai’s first feature documentary The Next Guardian premiered at IDFA and has been screened at several festivals. Currently he is working on a short documentary Mountain Man, about Bhutan’s first glaciologists. The project won the If/Then Global Short Pitch at IDFA 2019. He has just established his own production company (Sound Pictures) dedicated to creative documentaries since he is one of the few independent documentary filmmakers in Bhutan. 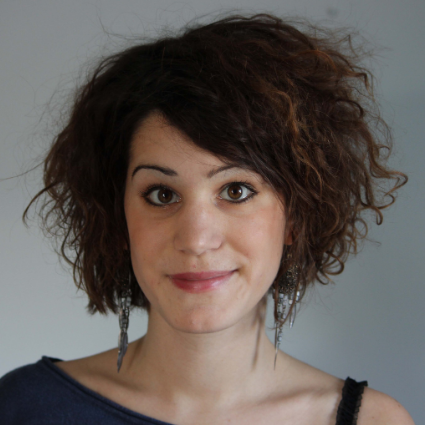 Dorottya Zurbó premiered her first feature documentary The Next Guardian at IDFA at the First Appearance Competition in 2017. Parallelly she worked on her first directorial debut Easy Lessons premiered at the Locarno Film Festival Critics’ Week section in 2018. She received several awards for her works (Hungarian Critics Award for Best Documentary, 2019) and has been teaching at the University of Theatre and Film Arts in Budapest. 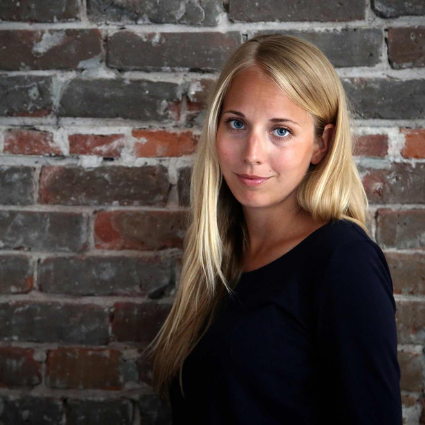 Noemi Veronika Szakonyi is a freelance film director and producer. She is the founder and managing director of Match Frame Productions, an independent film production company based in Budapest focusing on documentary films. Noemi was a Sundance Institute Documentary Film Program grantee in 2015 and 2019. Her Mothers, the first feature documentary she co-produced premiered at Hot Docs in 2020. Noemi commutes between Budapest and New York, where she is on leave of absence at the NYU Tisch School of the Arts Graduate Film program.