Diamond, Silver and Gold weaves together the stories of the race to produce the first truly synthetic life-form with the budding and struggling industry of manufactured synthetic diamonds. It’s a film that asks the fundamental question, from where does value come? 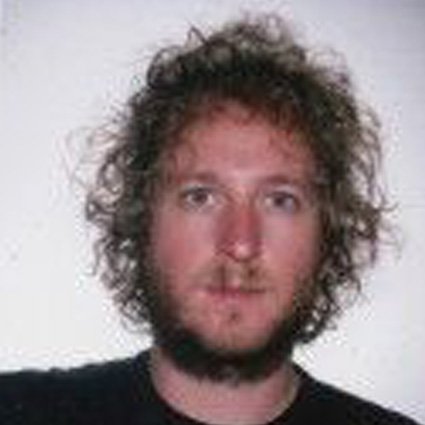 Jason Kohn produced and directed MANDA BALA (Send a Bullet), a film about kidnapping and corruption in Brazil that won the 2007 Sundance Film Festival’s Grand Jury and Best Cinematography awards.  MANDA BALA was released theatrically in the United States, has been screened in over 20 international film festivals and won 7 additional awards globally.