Violence. Outrage. Impunity. Repeat. Black Mothers follows the journey of two women working to disrupt the cycle of racist police violence within our country’s judicial system. As one mother investigates her son’s attack by local police, the other channels her grief into organizing mothers to fight for justice. 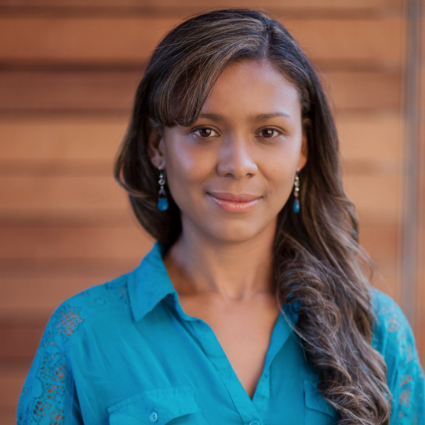 Débora Souza Silva is a documentary filmmaker whose work examines systemic racism and inequality. Her work has been featured on PBS, BBC, Reveal from The Center for Investigative Reporting, and Fusion. Silva started her career as a TV reporter in Brazil before moving to California to pursue a Master in Journalism at UC Berkeley. She is a recipient of the Garrett Scott Documentary Development Grant, the Investigative Reporting Program fellowship, Tribeca All Access® grant, The Center for Investigative Reporting film-residency, SFFILM’s residency, Athena Works-In-Progress fellowship, Glassbreaker Films grant, Berkeley Film Foundation grant, Fork Films grant, and the Firelight Media Documentary Lab Fellowship. BLACK MOTHERS is her debut feature-length film. 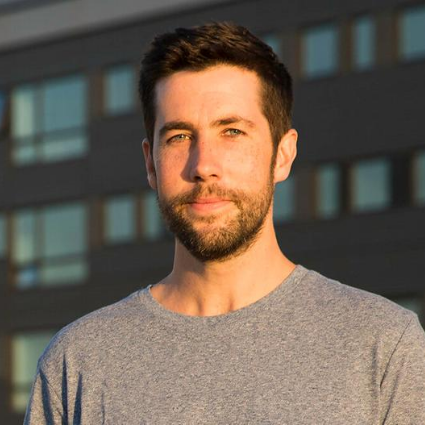 David Felix Sutcliffe is an Emmy Award-winning filmmaker whose work is rooted in racial justice. His recent film (T)ERROR, co-directed with Lyric R. Cabral, was the first film to document an active FBI entrapment terror sting. It won a Special Jury Prize at the Sundance Film Festival, was nominated for an Independent Spirit award and received an Emmy for Outstanding Investigative Documentary. His work has been funded by the Sundance Documentary Fund, the Tribeca Film Institute, and the Open Society Foundation. He is a former fellow of the Sundance Creative Producing Lab and is currently a Soros Equality Fellow and a Pew Fellow.